Contemporary and Future Living in UAE 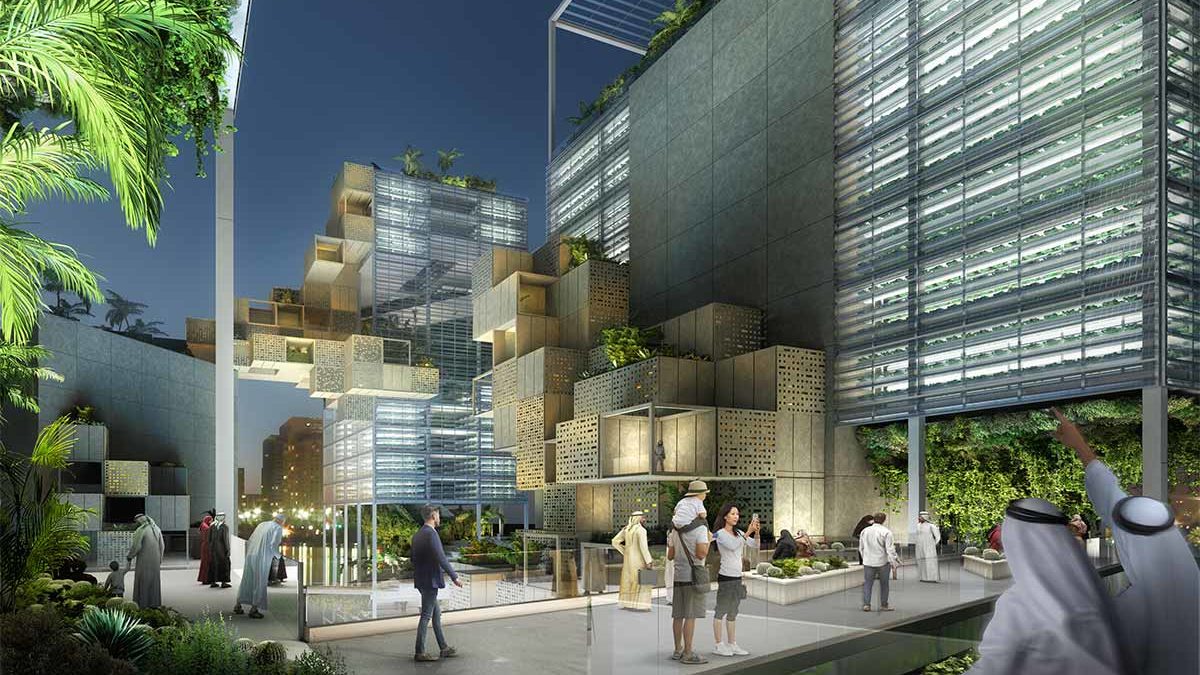 The Post–Carbon Architecture project 2019 was presented at the Dubai Design Week as a contribution to the reflection on the possible future housing settlements in the United Arab Emirates.

The theme of contemporary living was immediately one of the objectives of the school’s research and, in recent years, analysis and design has been declined in contexts with extreme climatic conditions such as the Arabian Peninsula. Within the last two cycles of the Post–Carbon Architecture project tracks, young professionals have developed projects not only on contemporary living in Abu Dabhi and Dubai but also on its possible future variations. A new generation of sustainable and resilient buildings were presented in the Retrofit Strategies for Climate Change project, a practice based research on urban and architectural retrofit for the climate change of the UAE. The aim of this design research was to give a counter-effect to the reflection on the possible future housing settlements that will affect the area, snatching from the vernacular architecture and proposing a new generation of buildings projected towards the future.

This project was presented at the last Dubai Design Week at the Panel Discussion of UAE Modern, Nature based generation, of which SOS was a knowledge partner. The 3 Panel Discussions organized has seen prominent figures on the international scene discuss the fundamental issues for the construction of a more sustainable future for all, with interventions of intellectuals and professionals who face the questions posed daily in their work.

To understand better the SOS project, we must keep in mind that the current building stock counts for 150 billions m2 globally, and it’s expected to increase by 58% by 2060, mostly in emerging countries. Additionally, the majority of the existing building stock worldwide is approaching the end of its expected lifecycle, (averagely 70 years) after which it’s normally demolished and replaced by a new-built. In the United Arab Emirates, as well as in other fast growing and highly speculative real estate markets, the average life-span drops to just 25 years due to programmed obsolescence and continuous land-value maximization. The SOS applied research focuses on the potential of transforming existing buildings into new urban ecosystems through a virtuous process that shifts from linear to circular to what we define as hyper-circular: a looping strategy that considers future uses and changing scenarios, transforming the building into a carbon storage acting as a tree. This retrofit strategy aims at fighting programmed obsolescence and avoids the release of carbon emissions due to construction and demolition accounting for 35% of total life-cycle embodied energy. The proposed case study is located in the challenging and fast developing context of Abu Dhabi (where programmed obsolescence leads the market) and aims at hyper-retrofitting an existing podium + 4 high-rises (typical speculative typology) located in the transformation area of Mina Zayed Port. The project generates a new paradigm of zero-carbon urban realm through a vertical system of public spaces that transforms the development into an ecosystem and aims at proposing to the surrounding city a new vision for its sustainable development.

SOS was present at the largest creative festival in the Middle East, the Dubai Design Week as knowledge partner of the III Edition of UAE Modern events, Nature Based Generations: a Panel discussions, a PechaKucha, a Workshop and the Installation “The Green Nexus”. As well as the school has established professional relationships with Manipal Academy and Al Ghurair University, reconfirming the decision to continue in the role as a nexus of research and development of best practices for scholars, researchers, practitioners, private and public institutions and the industry, for making the UAE a benchmark of sustainable development. 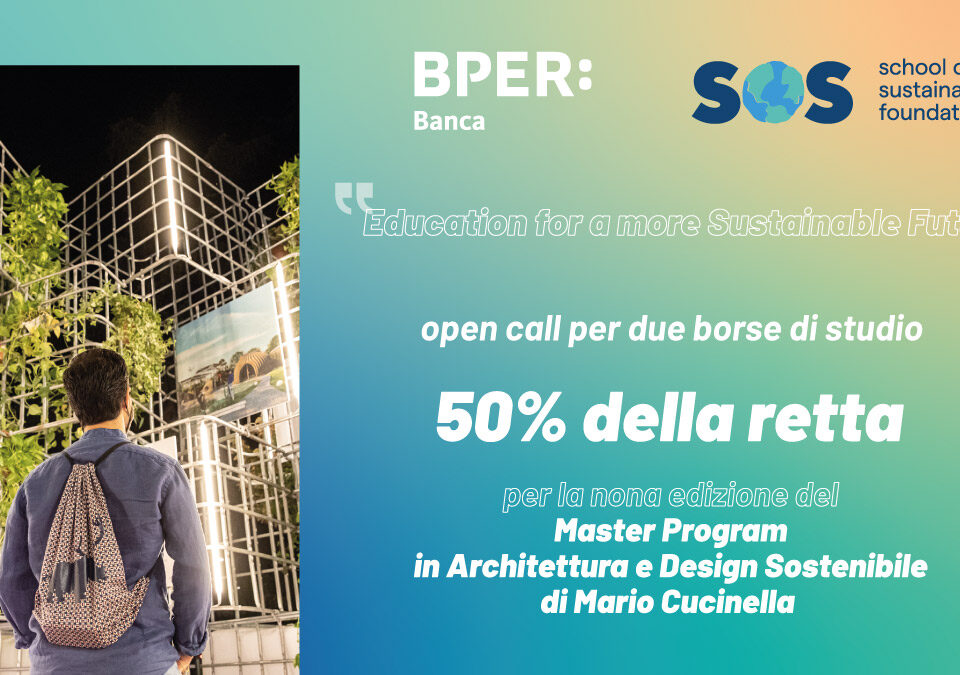 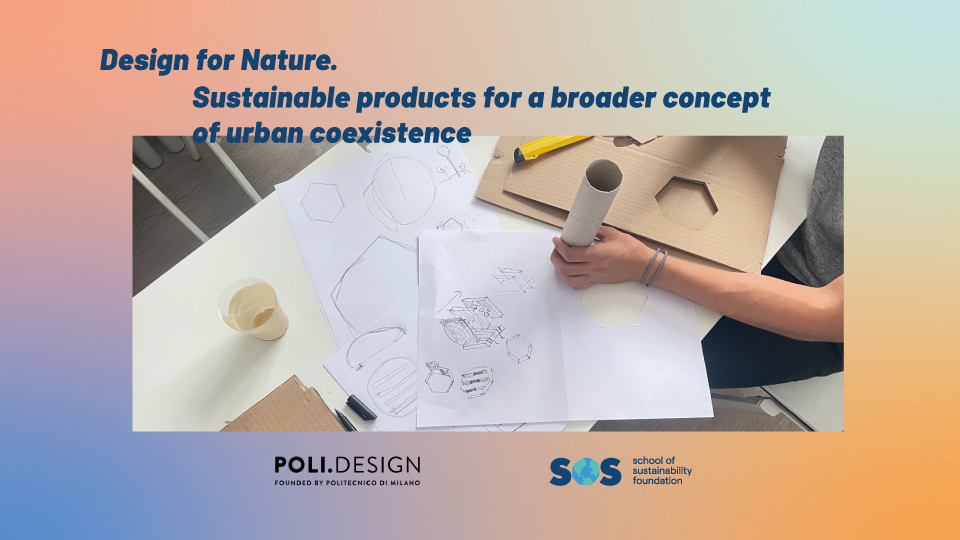