Dates: the weeks of November 2nd to November 26th

The ability of an architect is precisely to introduce new sensorial contexts and to choose the most suitable materials and technologies to create a certain atmosphere and, in the best case, to invent new perceptual scenarios.

Finding healthier materials to specify and safe manufacturing processes for your projects isn’t easy. It can be time-consuming and resource intensive. Although much research is carried on and knowledge on materials is broad, sometimes it’s not easy to start for lack of easy access to information, or for it’s too technical.

SOS has created the module in Healthier Materials and Sustainable Products to equip you with the right tools to make informed decisions and supply the necessary background information on basic manufacturing materials, their chemical makeups and their relationship to human health.

The aesthetics, the functionality and the structure of materials are studied according to their surface quality, with the aim of understanding and sometimes retracing the technical and creative steps that have given life to concrete ideas. Our analysis cannot, therefore, prescind from the understanding ofthe expressive intentions of the project to discover the malleable nature of materials.

The module aims at providing designers with material health information, addressed in a educational structure that will enforce their capacity to question their current practices and to link them to human health as a priority of their decisions. It is composed of four units which lead to a SOS certificate in Healthier Materials and Sustainable Products. The first and second units provide an introduction to key topics in the field of materials and health for those with general or more specialized interests.

The third and fourth units are geared towards professionals in the manufacturing processes, and those concerned with making a positive impact in product specification, manufacturing, and operation. The goal of the Module is to empower practitioners to make change with the knowledge that healthier products lead to healthier lives.

The course focuses on the specific area of architectural interiors, an area of design difficult to place within precise boundaries, a discipline which in many cases expands until it merges with architecture, product design and display design.

Each module identifies a main-stream “sensitivity”, a way of reading the continuous evolution of materials through their exemplary application in a wide collection of projects that depict their many nuances. The assumptions and the reasons for each design choice are therefore linked to individual cases, but certainly they are influenced by a broader cultural reference that embraces all the arts, from graphic design to cinema, from literature to contemporary art.

HM 01 - (2 Units- 06 Hours Lecture + Seminar) This introductory Unit is designed to provide an understanding of the impact materials can have on human health. The unit will challenge to ask questions about the materials they select and specify for their projects and will offer suggestions for how they can address these issues in their workplace. This introduction is situated in the context of product design practice, with additional information presented as the course progresses.
HM 02- (2 Units- 06 Hours Lecture + Seminar) This Unit focuses on the chemistry of products and materials. It introduces professionals to the fundamentals of chemistry, enabling them to understand why particular outcomes and health impacts are produced. It introduces students to chemicals of concern and alternatives that are being formulated by green chemists. We ask how project health goals can be outlined and how informed decisions can be made on the basis of these findings.
HM 03 – (2 Units- 06 Hours Lecture + Seminar) This Unit helps designers navigate industry resources and certifications, find and evaluate product options, and apply resources for maximum impact. It guides you at establishing methods for targeting specific issues in a project and generalized strategies that can apply more universally, highlighting potential benefits and consequences of employing different approaches.
HM 04 –(2 Units - 06 Hours Lecture + Seminar) This Unit deals with the full process of creating healthier products, covering challenges encountered throughout design, construction, maintenance, operation, end of life. The course is framed as lessons and tutorials learned through professional experience to help professionals become better informed so that they can make decisions with an overall awareness of the protocols for healthier design.
Apply now

In 1995 he graduated with honor at the Faculty of Architecture of Politecnico di Milano, course of Industrial and Furniture Design, with a thesis on the interior urban spaces for a railway station, after spending an Erasmus scholarship at the Mackintosh School of Art in Glasgow in 1992/93. In 1996 he was selected in a multidisciplinary team engaged on a research project on car interior design organized by Politecnico di Milano and sponsored by FIAT Auto. In the same year he was co-founder and executive editor of ArreData cd-rom the first Italian multimedia magazine on interior and industrial design.

Since 2003/04 he teaches Interior Design at Politecnico di Milano and he is lecturer at MID, Master in Interior Design, Consorzio POLI.design in Milano, as well as being a supervisor and a co-supervisor of several theses.

Since late ‘90ties he developed a special interest in materials and finishes for interiors, also in reference to design experiences and technical articles. In 2006 he has been working on a design research project sponsored by 3M and Fincantieri. More precisely, these studies tackle relations between design, materials and technology to define a new generation of products.

As far as his educational activity is concerned, since 2009 he teaches a monographic course on Materials for Interiors at the international Master Course at SPD Scuola Politecnica Design in Milan.

Still regarding the field of materials he has taken part for some time now as a lecturer in educational programs–post-degree masters in specific subjects related to interior design and furniture design (retail, hotel, office, wellness and spa).

He also dealt with other research subjects on aesthetics, surfaces and languages of design, with reference to the fashion system. In 2009/10 he hold a research fellowship at Dipartimento Indaco, Facoltà del Design at Politecnico di Milano. This project was focused on new visions about cosmetic product concepts and retail design scenarios.

Since 2013 he has been visiting professor at the Tongji University of Shanghai and Goenka University in New Delhi. Design research inspires his regular writing of articles and reports from many areas of the interior design. In recent years he wrote columns for the magazines INTERNI, ME Materiali Edili and RE Recuperare l’edilizia. His writings monitor some leitmotifs, such as innovation in materials, processes and finishes for interior use. Technical articles alternate with analysis of senses and perception aspects. In 1998 he opened his first own interior design practice, later transformed into “alessandrovilla” studio, covering also product design and small scale architecture. The practice designs houses, offices, showrooms and commercial set ups. Among the projects, the offices for the advertising agency Dorland Ayer in Milan, the flagship showroom for Lorenzo Riva maison, Davines and Mozzanica Headquarters. Progressively, the studio has expanded its activities to the design of furniture and accessories (Wella, Rubinetterie Stella), graphic design and visual communication, thanks to an extensive network of external collaborators with different professional skills. The works of the studio have been published on interior design magazines (Ottagono, Casamica, Habitat Ufficio, Gap Casa, Casaviva) and by Italian and international press (Archivolto, Monsa Ediciones Barcelona, Sun Interieur Moscow, Gibbs Smith Publisher in US).

In 2010 he was awarded at the competition "Designers Show," sponsored by the Chamber of Commerce of Monza & Brianza, for "Urban Skin", a design for a new generation of photovoltaic surfaces. 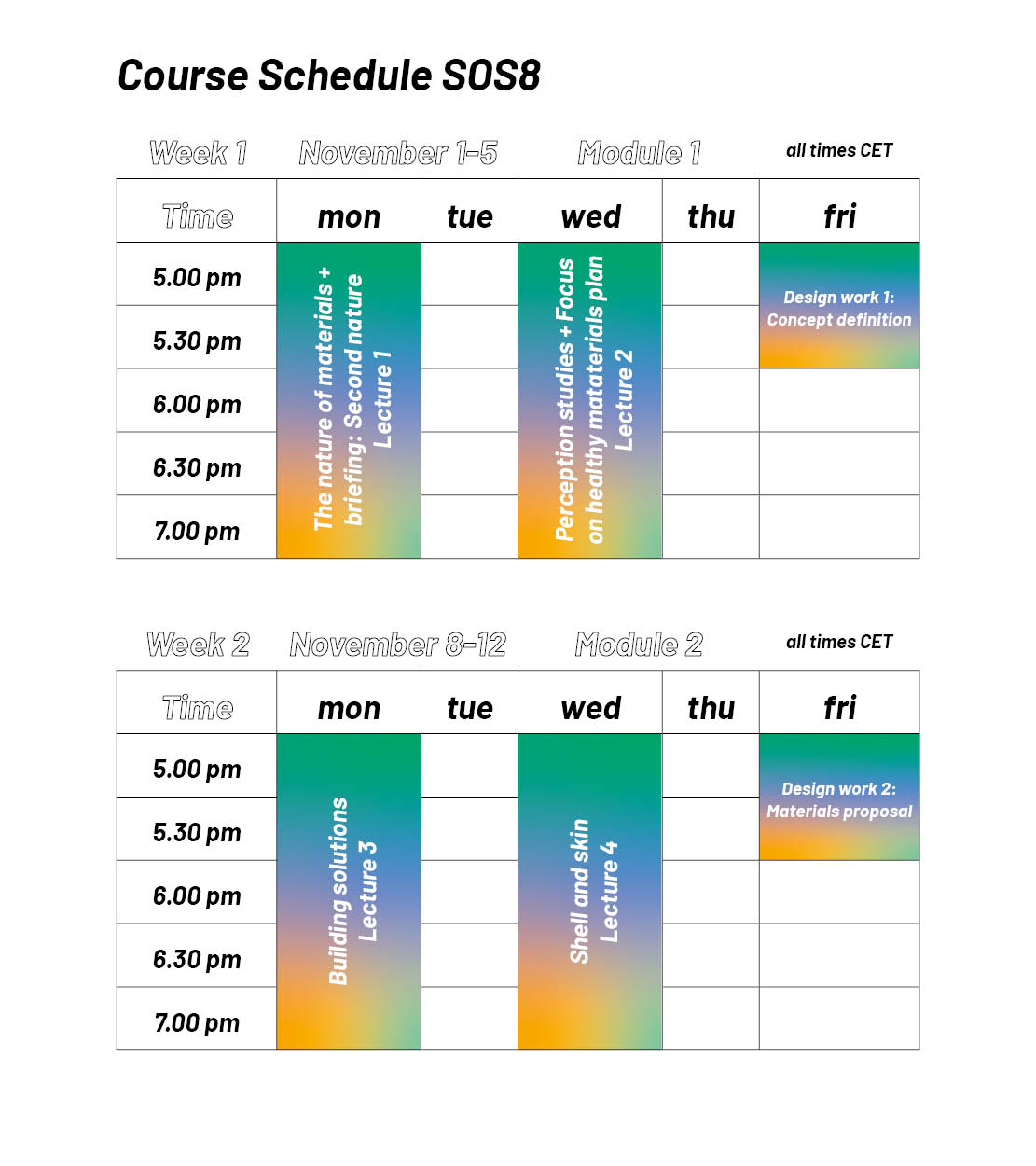 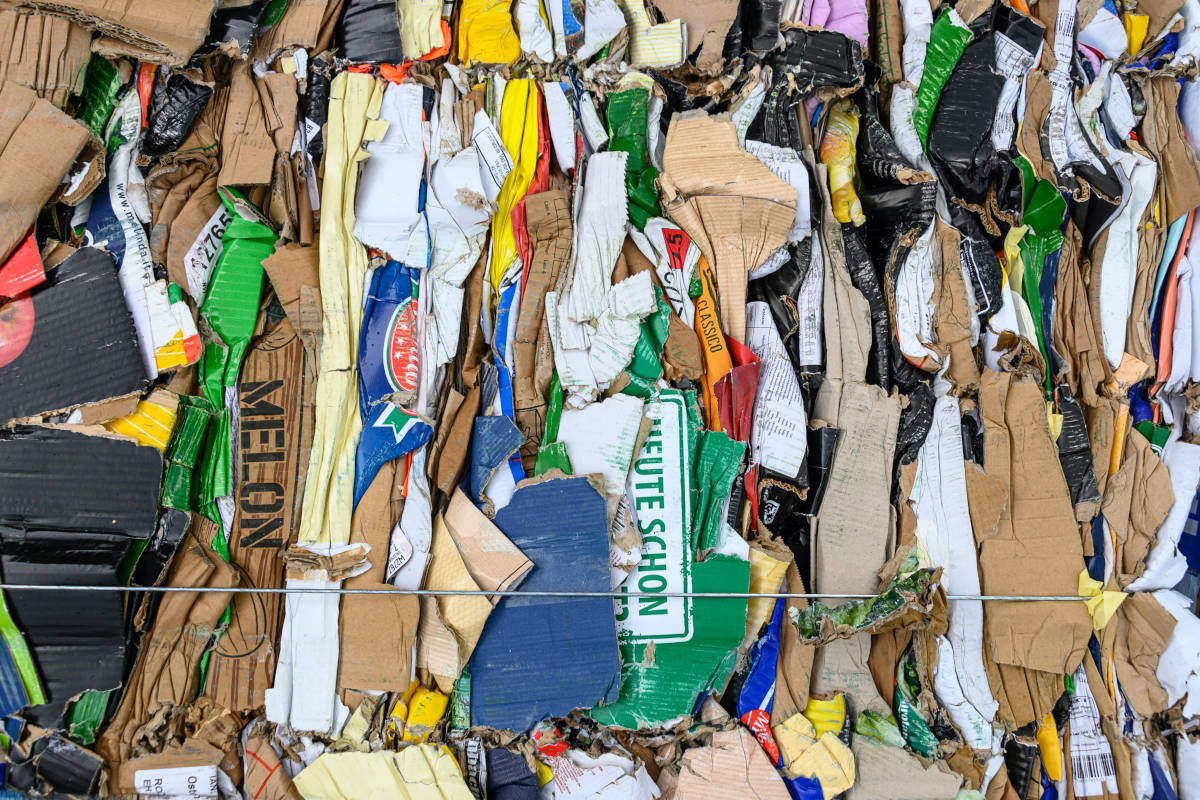 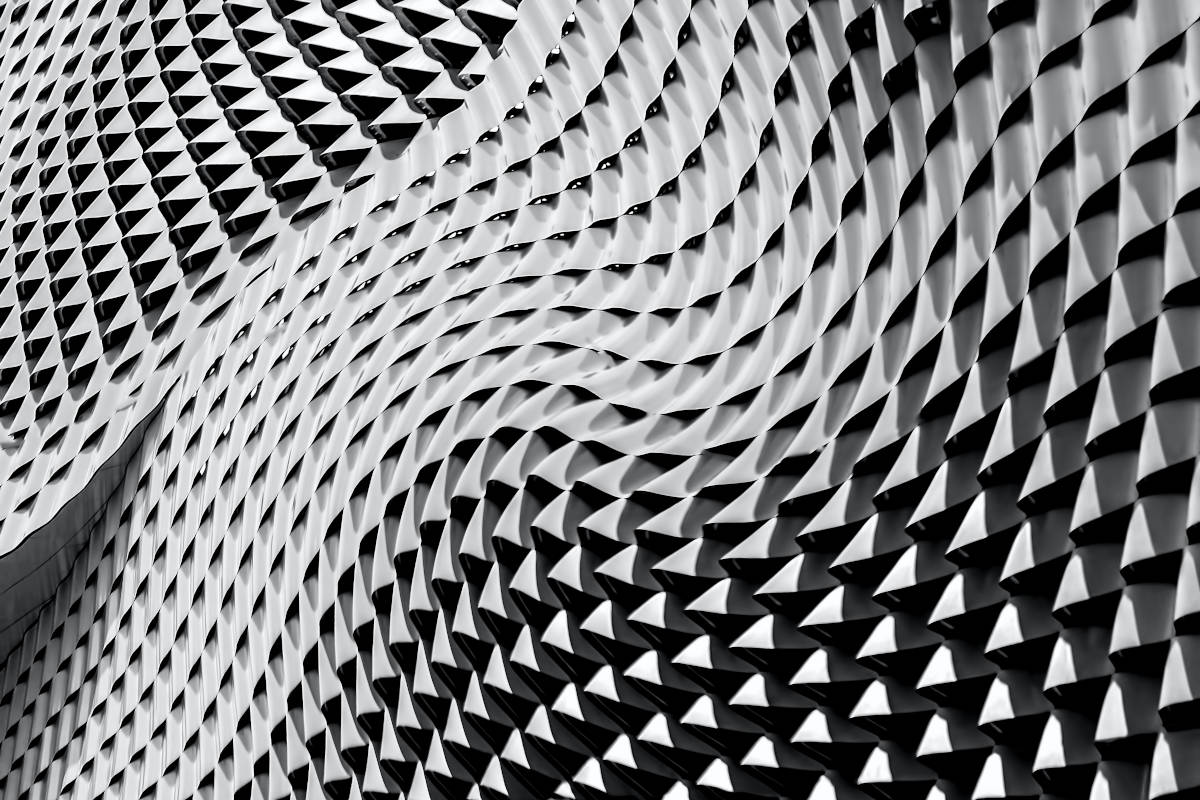