The ideal learning laboratory for the SOS experience

Bologna, a city of 44 kilometers of arcades and population of 400,000, is renowned for its beauty, culture and culinary traditions. As a pioneering knowledge center with a progressive, open minded, multi-cultural character, Bologna is the ideal laboratory for SOS. It is a city and place that values active community participation, environmental stewardship and social inclusion.

Bologna is a model of great urban intensity, combining both positive development with social growth and innovation. Housing policies have been defined by a commitment to mixed use and also social diversity. Such forward-looking approaches have created a vibrant and resilient city with a positive impact on citizens.

Bologna is also a city of great culture where the oldest university of the western world was founded in 1088. Personalities such as Leon Battista Alberti, Dante Alighieri, and Copernicus studied in Bologna, and today, 80.000 students attend classes at the university. Today, Bologna boasts an international reputation for medical services and research, among other achievements.

There is something for everyone in Bologna: galleries, museums, religious buildings and monuments, street markets, green spaces and parks, a lively social scene, and highly vibrant student life.

Bologna is also a multicultural city: about 60.000 foreigners (of which 5.000 are students) live in the city. The majority of Bologna citizens speak English; moreover many courses (some of which are for free) are available to learn and/or improve Italian language skills.

Bologna is considered the food capital of Italy, thanks to its tradition of handmade pasta (tortellini, tagliatelle and lasagna), meat (mortadella), cheese (parmesan), sweets and wines. Famous meat-based specialties are also complimented with vegetarian restaurants and biological markets around town with high quality of fruit and vegetables.

In Bologna, there are a wide range of living options, from student housing to private studios and shared apartments. Prices vary according to the location and house amenities. Posted announcement around the city, especially in the university facilities, provide the best opportunities for finding affordable options. Living with Italians is recommended to quickly learn the language and enjoy the local culture and lifestyle.

The best way to move around the city is by bicycle or on foot. Bologna is eminently walkable! Otherwise, public transport covers the entire municipal area and those under the age of 27 can obtain subscription discounts for public transport. Bologna is very well connected to major Italian cities (Florence, Milan, Naples, Rome, Venice) by high speed train and only two to three hours from Austria, France and Switzerland. 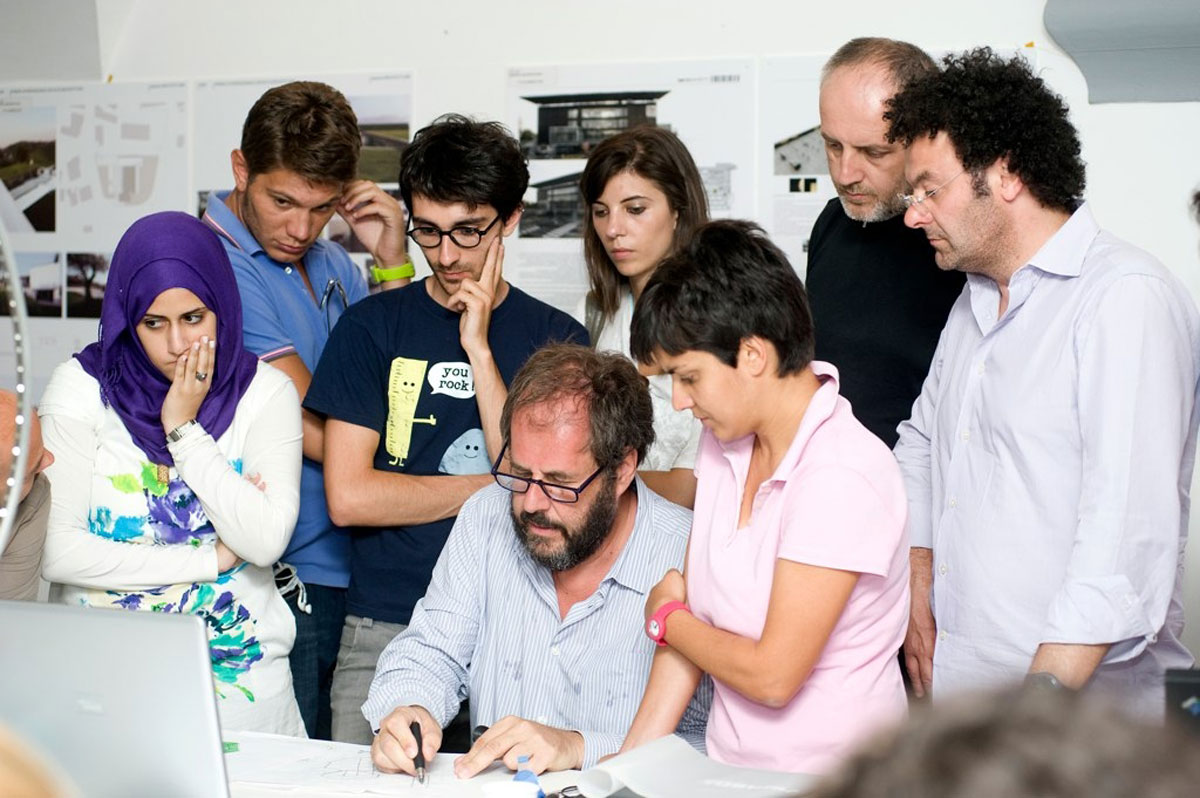 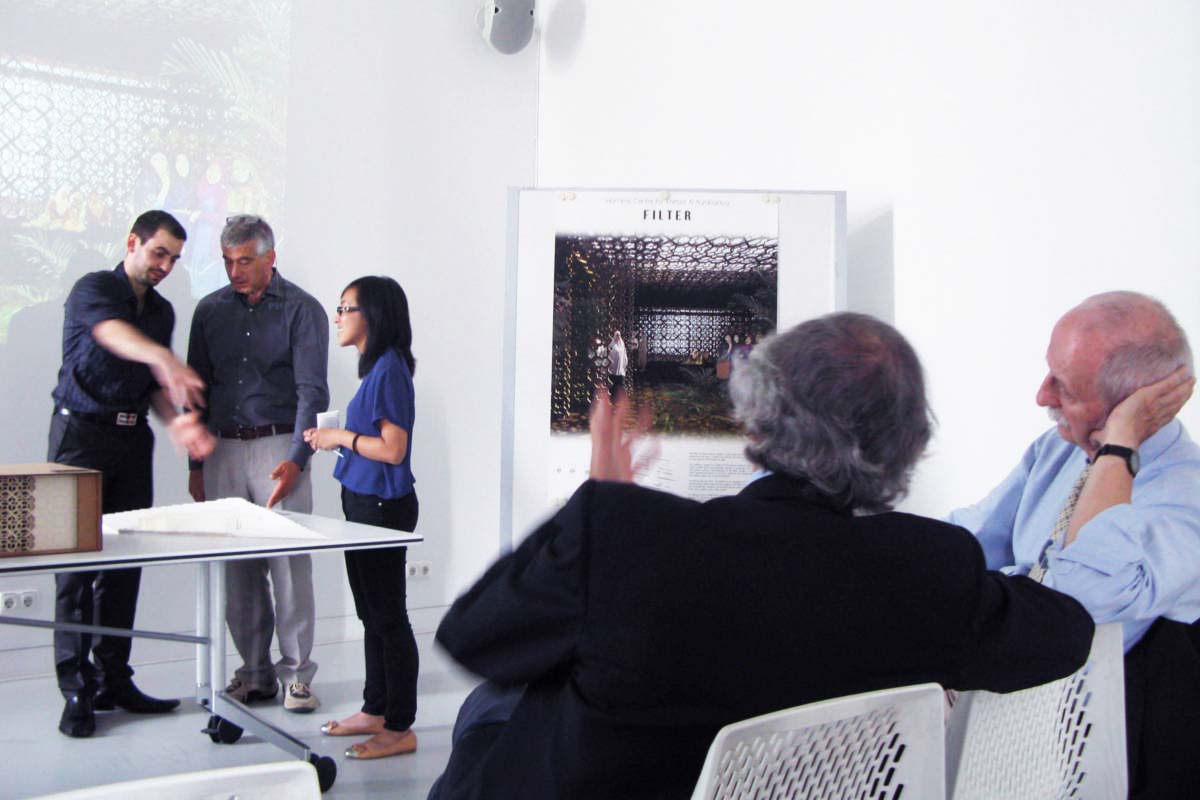 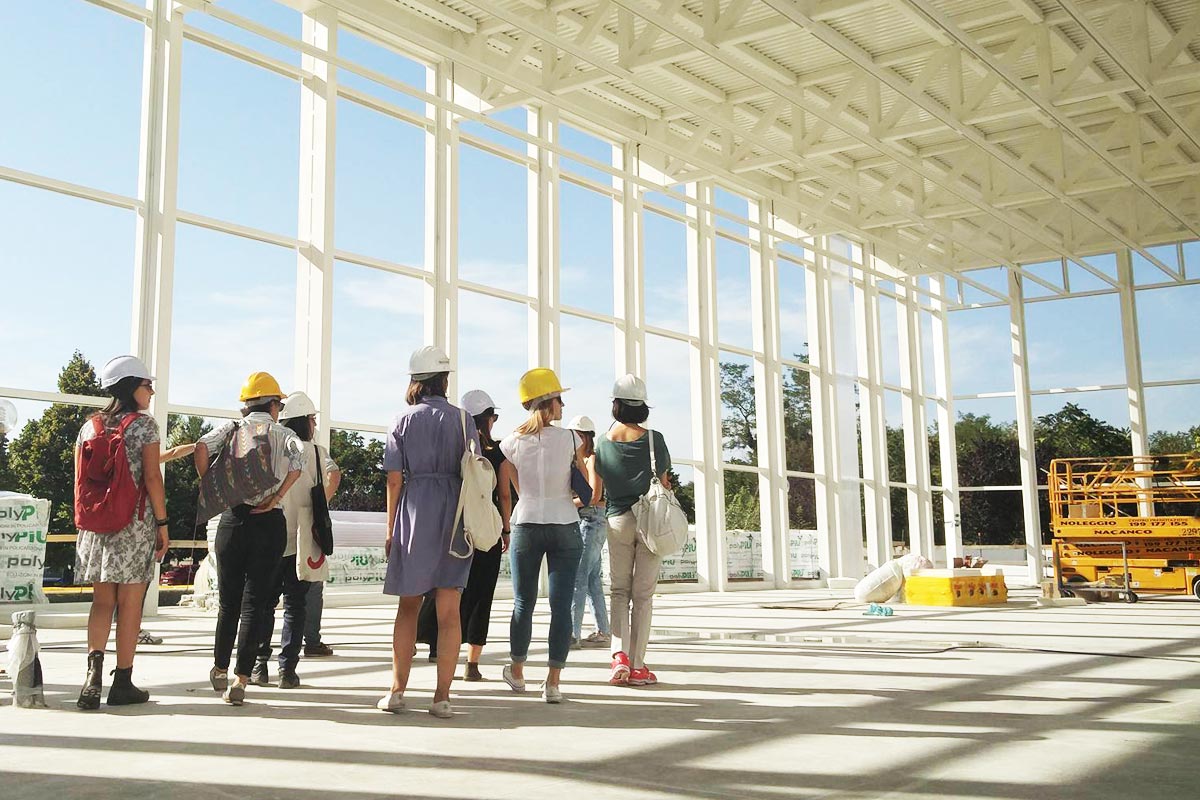